by Duncan Adams and Jonathan Vassar 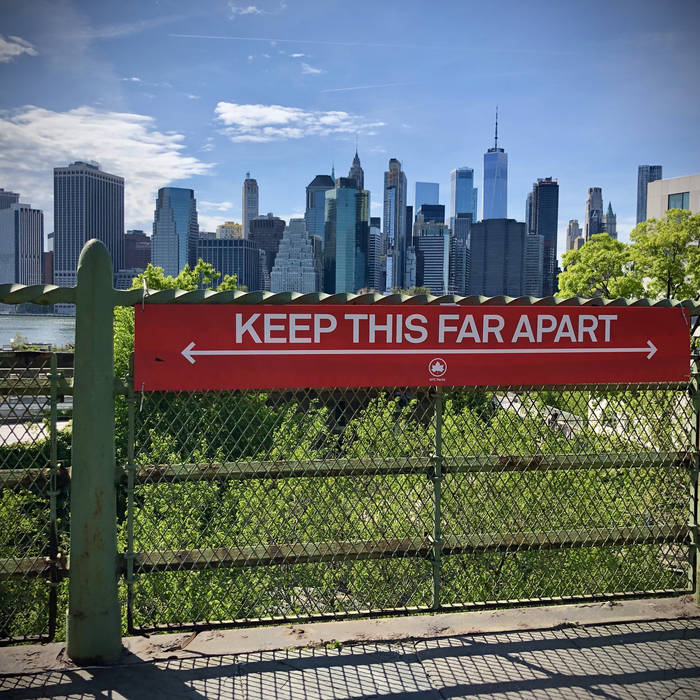 These singles were written and recorded between April and September, 2020. The proceeds from each song go to a different charity.